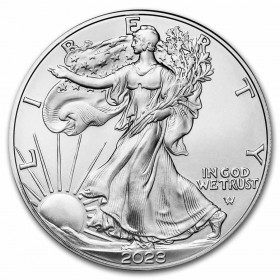 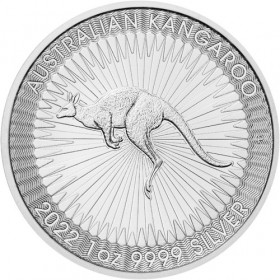 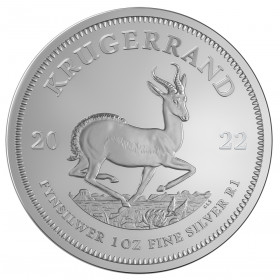 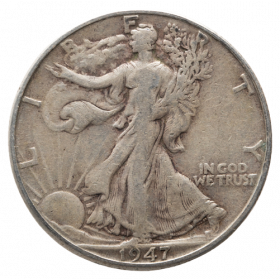 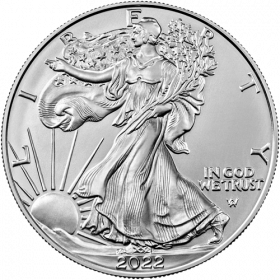 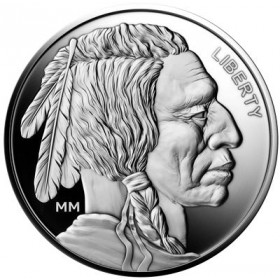 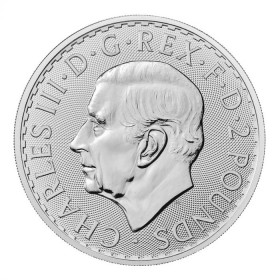 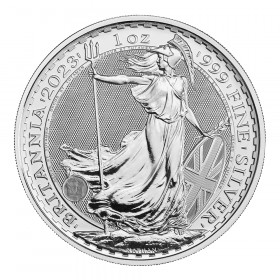 Silver is a precious metal that is used in jewelry, coinage, industry and the arts. For centuries, silver has been used as a currency that ensures value.

Because of its attractive price point, silver is often the go-to for collectors who want to grow their collection without spending a fortune.

Silver has been a staple for collectors for decades. It is used to create silver bullion, including silver bars, silver rounds and silver coins. At Bullion & Collectibles Exchange, we work with some of the finest mints in the world to ensure that the silver you buy from us is of the highest quality.

Silver coins are a favorite because they can be kept and passed down through generations. It’s easy to leave a legacy for your family and friends by ensuring that your silver collection lives on.

At Bullion & Collectibles Exchange, we have a large collection of silver coins from the finest mints in the world. The U.S. Mint, Perth Mint, Royal Mint, and the Royal Canadian Mint are known for both their high quality and exceptionally designed silver coins.

Silver bullion coins come in a variety of weights and designs, sure to please most any bullion collector or investor.

Silver bars are a great way to quickly add more silver to your collection. We source our silver bars from a variety of well-established mints, so you know you’re getting great value for your dollar.

Silver bars are unique in that they come in a wide variety of sizes and designs. From a small 1-gram silver bar, to those that weigh a few ounces, collectors can find whatever they need at their price point.

The United States Mint was created in Philadelphia in 1792. The Philadelphia Mint eventually joined with several other US Mints, each of which has, or had, their own mint mark.

Currently, there are four US Mints that produce coinage, located in Philadelphia, Denver, San Francisco and West Point. Historically, other U.S. mints included the New Orleans Mint, the Dahlonega Mint, the Charlotte Mint and the Carson City Mint (which served as a branch mint).

Examples of some products minted by the U.S. Mint include:

The Perth Mint is the oldest operating mint in Australia and is the official bullion mint of Australia.

One of the last three colonial mints established by the Royal Mint in London, the Perth Mint served a vital need. After the discovery of gold deposits in Coolgardie, Kalgoorlie and Murchison, gold miners had few ways to exchange their gold for goods. This newly established mint solved that immediate problem.

The Perth Mint is one of several recognized mints that produce silver bullion on an annual basis.
Today, the Perth Mint has established itself as one of the premier mints in the world. It continues to produce most of the official currency for Australia, as well as gold and silver bullion, and collectible series coins.

A few of the most popular silver bullion items available from the Perth Mint include:

The expansive history of coinage in Britain can be traced back to the Celtic tribes around 80 BC. From that storied beginning, coin creation continued through Roman rule, until that period ended.

For approximately 200 years following this time, it doesn’t appear that any coins were officially minted. All that changed, however, with the emergence of the English Kingdoms in 650 AD. As many as thirty separate mints were recorded and their management varied depending on the status of warring tribes.

Finally, in 1279, all mints were rolled up under a single mint system which was housed in the Tower of London. By 1464, mints were well-established and strictly managed, with a special mint board, mint wardens and local master workers.

Significant upheaval through the centuries, including the Black Plague and the war with Scotland, the Royal Mint has weathered many storms, emerging as one of the most prestigious mints in the world today.

Collectors and investors are attracted to the intricate design of the Royal Mint’s Sovereigns, Britannia’s and Queen’s Beasts coins, available in fractional sizes and their equally impressive bars and rounds.

An example of some of the well-known silver bullion items minted by the Royal Mint include:

The Royal Canadian Mint has a long and storied history, maintaining its position as one of the world’s most prestigious mints.

For the first fifty years (beginning in 1858), Canadian coinage was produced at the Royal Mint in London. As Canada grew into its own nationhood, the need for more coinage became paramount. In 1901, a branch of the Royal Mint was built in Ottawa.

During the Great Depression, Canada negotiated its independence from the Royal Mint and, in 1931, became the Royal Canadian Mint.

The Royal Canadian Mint then began refining gold in its assay department, using electrolysis. When this process proved to be cumbersome and time consuming and, in 2006, they opened a new, state-of-the-art silver refinery.

Today, the Royal Canadian Mint has an additional branch in Winnipeg and continues to produce exceptional gold and silver coinage and bullion bars. The Gold Maple Leaf, Silver Maple Leaf and several commemorative series make this mint one of the world’s favorites.

Many of the coinage produced at the Royal Canadian Mint, including their Maple Leaf coins, are available in a variety of fractional sizes, providing value at several levels.

Some of the most popular gold bullion available from the Royal Canadian Mint include:

Want to find out more?

Sign up to receive the latest product sales and specials.